How to Win and Influence People [Infographic] 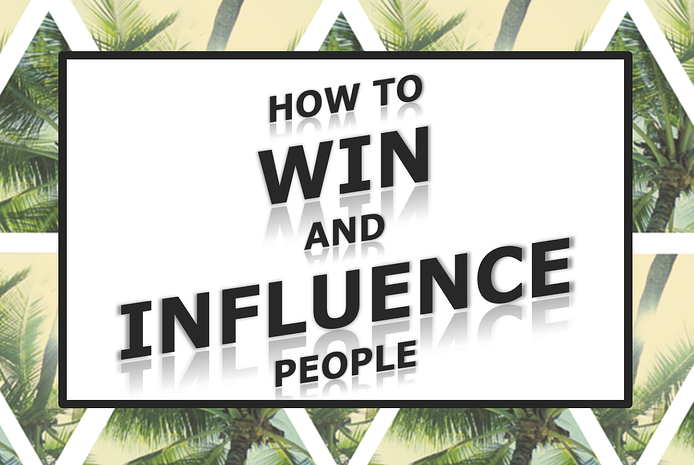 In a previous blog post I talked about the art of persuasion and the ethical principles of influence as defined by Robert Cialdni. Today, I want to share with you further important principles from the work of another brilliant man – Dale Carnegie and his best-selling book "How to Win Friends and Influence People". The difference between this post and the one about persuasion is that with the advice from this post you can go a step further – from influencing people to making friends, or in the language of business, from influencing strangers to delighting them into becoming your loyal followers.

I read Carnegie's book a while ago and I've been thinking about how to best present my impressions. He offers valuable advice in the form of well categorised principles and I though it doesn't really make sense to just list them. So I got a little creative and put together an infographic that serves as an ethical guide to human relations and making friends.

Why is that important in your professional life?

"Dealing with people is probably the biggest problem you face, especially if you are in business."

In the world of business, making friends can be synonymous with establishing and maintaining relationships, which in turn is the guiding principle of PR. It is at the core of other areas as well such as inbound marketing for example.

Before I move on to the infographic, here are some quotes from the book that I really like. Maybe they'll inspire you :)

"So the only way on earth to influence other people is to talk about what they want and show them how to get it."

"The law is this: Always make the other person feel important."

"Abilities wither under criticism; they blossom under encouragement."

"Your smile is a messenger of your good will."

Infographic: How to Win and Influence People

How do you win and influence people? How useful do you think are Carnegie's tips in business? 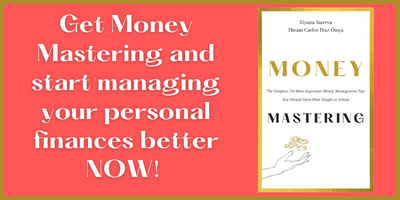