How Visual Content Can Boost Your Traditional PR Efforts

The press release is dead! 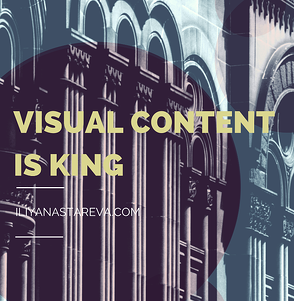 That's what many have been saying since the emergence of social media. The press release is still here though – perhaps somewhat advanced and taking up new forms such as social media release of video release etc. Dying or not, the press release in whatever form is still a valuable tool to transmit information and announce company messages. To have these messages heard, or in this case read, you need to make sure that you not only have written a well-thought-of and structured release, but you need to grab people's attention.

People are visual creatures. We consume images 60,000 faster than text; we remember 80% of what we see and do, and only 20% of what we read.

Perhaps this is one reason why visual content can increase your press release visibility by 5,000!

Surprised? It's a massive number, I know, but it is based on a recent analysis of over 1 million press releases.

Unfortunately, the analysis also shows that there is an overall missed opportunity when it comes to integrating visual elements into press releases: 86% of press releases don't include visual content at all.

Now that's a shame, if you ask me!

Leveraging the power of the visual has become crucial in our world of bite-sized content and information overload, where attention is the new currency.

Now that you've seen why you can't ignore visual content in your press releases, let's give you some advice on how to create those eye-catching visuals.

But why do you, as a PR professional, need to know that?

If you are creating your own images, you know the answer.

If you have a graphic designer in-house or your agency does, you might think that's their job. You are after all the person who writes the text; they create the compelling visuals or videos.

The big "but" here is that they have no idea what that visual or video looks like in your head. And because it is you who understands the material and the audience best and has a certain expectation of the image or video, it is important that you are able to correctly brief your graphic designer or movie maker so that he/she can understand what you want and then execute it, avoiding unnecessary back-and-forth changes.

Last week I tuned into a webinar about the power of the visual. We got some good tips from Guy Kawasaki and Peg Fitzpatrick about how to create great visual content for social posts. Some of those tips can be applied to press release content too.

Here's what you should consider:

Social Media Today recently published a very detailed guide to creating killer images. It's a lengthy post, but very useful as it talks about the psychology and science behind visual content. I didn't know quite a few of the rules (such as the Golden Ratio or the Fibonacci Sequence) explained there, so I advise you to head over and have a look.

There's loads that one can find on the Internet about great design and visual storytelling. Just be creative and don't forget to have fun! :) 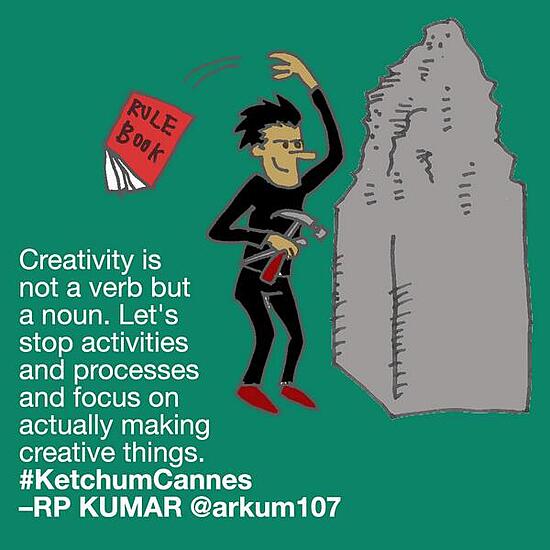